Trivia: Tell us all a fascinating fact about yourself

We all love how the Bad Voltage community is forming. To get to know each other more and more, I want to ask everyone to share a fascinating fact about themselves. This could be a weird/funny/interesting experience, skill, talent, or anything else.

I will kick things off. I was kicked out of a nightclub by security when I was about 6 years old. My dad owned and ran the club (one of many jobs he had) and he had the idea of magic shows for kids during the days. Magician was there…I was heckling…and security asked what my dad should do. He said “ban him and call the press”. Publicity ensued.

I was taught to drive a horse and carriage then went on to teach a horse how to pull a carriage and be driven. It took six months and much patience, a good sense of humour - and a willing horse. On a good Summers day, we get a load of the family, especially Grand Children, onto the carriage and go out for a picnic drive.
I use Xubuntu every day for my work as an IT Infrastructure Engineer. I am a bit of an evangelist. Sadly, not a brilliant one.

When Jono(I think) was talking about the distribution of listeners, he mentioned that one guy in Zimbabwe or something. I’m not from Zimbabwe but I probably fall into the “that one guy” category.

Many may find this hard to believe, but I really am not a super-hero. No, really!

My wife and I ended up in the water in the Okavango Swamps (Botswana) after a hippo charged and capsized out dugout canoe (makoro). Could have ended much worse. Hippos kill more people in Africa each year than any other mamal.

When I was much younger I did a parachuting course - 3 x static jumps. After the second jump and on the ground there was a whole lot of commotion coming from the air as another student was screaming on her way down. The three of us took off running towards the lady jumping fences to catch up with her. She landed safely but had freaked out and pulled her emergency chute. Calmed her down and then headed back in. On the way back we came across the fences again - they were the electrified ones which we hadn’t noticed. We used the gates this time. Afterwards we went back and completed the third jump - that was all the parachuting I ended up doing.

I still can’t donate blood in my home country because I lived in the UK with my parents when I was a baby during the early 80’s. Mad cow disease fears.

Many years ago (20+), the Seattle “fun forest” (aka “a video game arcade located at the Seattle Center”) moved from its location in the basement of the old Armory building to a new location nearby. The folks running the fun forest took that opportunity to get rid of the video games that weren’t making enough money any more.

Those machines were all put out at the curb to be hauled to the dump. Dozens and dozens of arcades from the 1970’s and early 1980’s.

A gentlemen drove by, saw this sad sight, and offered to take all the games away – which the people running the fun forest readily agreed to, happy to not need to pay the fees to dispose of them all.

So he rented a van and took several trips to drag them up to his home – where he promptly stored them away in his basement and garage. Eventually he decided he needed to get rid of them… so he put an add out to sell a few of the more common items. One of those was a Choplifter arcade that needed some work.

I saw this ad and gave him a call. Turns out he had a lot of interesting items… but one caught my attention: He had a Computer Space.

Now, this was fairly exciting for the Lunduke clan. Computer Space being the very first arcade video game machine ever produced (by Nolan who went on to found Atari). Both my wife and I considered having a Computer Space to be something important to do one day. It was a bit of a life goal.

So we go down to his basement (in rural, Western Washington) to take a look and buy it off him.

We got there… and our jaws dropped.

It was a solid yellow model. Which made it a bit rare.

Then I go to look at the back… and the serial number plate had never been stamped on the top. Which, knowing the history of this machine, meant one thing: This was the first one that rolled off the assembly line.

I took it home, plopped it in my dining room, got my wife pregnant, had a daughter, put her in a high chair right next to it and gave her a peanut butter and jelly sandwich. 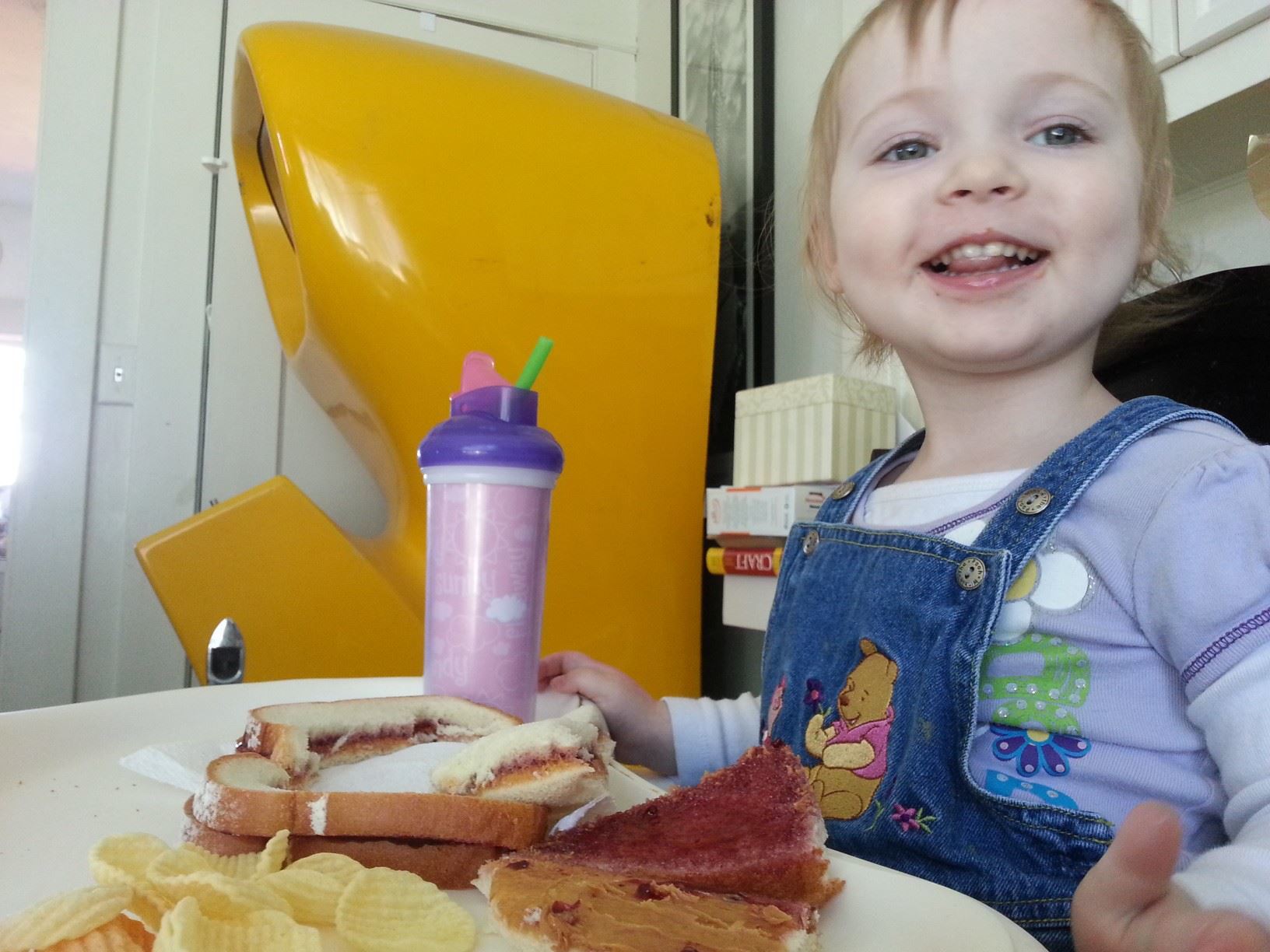 Well, I’m in a book, “The Long Road Home” by Martha Raddatz. It’s about April 4, 2004 in Sadr city Iraq. I was in the 1st Cav Division. We lost 7 men and had over 40 wounded in a couple of hours. I earned a Purple Heart and an army commendation medal with a V for valor. But the gunshot wound to my back ended my career.

On the brighter side, I have twin 8 year old boys and a beautiful 16 month old daughter who I most likely wouldn’t of had if I kept up with my military career.

I once wrote a comic book story that didn’t go anywhere but did help lead to the first Irish monthly comic book to have a color cover to be published which in turn got me and the guys a meeting with Clive Barker. A quick couple of pints in the attic of a Dublin pub where we presented him with a wooden carving of a pint of Guinness with ‘Devil Lude’ climbing out of the head. Several other not so interesting and very boring adventures later I’ve ended up in Oregon, taking pictures, cycling around town, being introverted and having the odd tipple.

I really am not a super-hero. No, really!

Really? I thought you were Analogue Man

Really? I thought you were Analogue Man

Analog Man? Where? Did I miss him again? Say, is that @bryanlunduke eating with his hands over there?

Well, I’m in a book, “The Long Road Home” by Martha Raddatz. It’s about April 4, 2004 in Sadr city Iraq. I was in the 1st Cav Division. We lost 7 men and had over 40 wounded in a couple of hours. I earned a Purple Heart and an army commendation medal with a V for valor. But the gunshot wound to my back ended my career.

Holy crap. This was fascinating to read. Would love to get you on the show for a quick interview about it. Interested?

I left school at 16 because I didn’t like the subjects offered in 6th form. Seemed to work out ok.

Hey @jonobacon don’t know how badvoltagy (new term) me getting shot is…lol. What would you guys want to discuss?

Hey @jonobacon don’t know how badvoltagy (new term) me getting shot is…lol. What would you guys want to discuss?

I just think it could be interesting to get you on for a 5 minute interview to ask about your experience. We could do it in the community recap segment.

What do you think?