3x42: That High Level of Unlikeliness

Stuart Langridge, Jono Bacon, and Jeremy Garcia return, after a couple of months of trials and tribulations, to reveal our predictions for (the rest of) 2022! Prepare to find out What Comes Next in our roles as Cassandras: 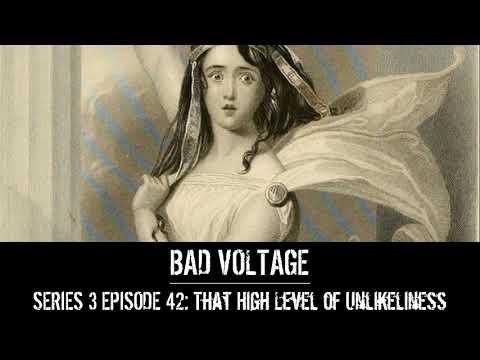 The stability problems that Truth social will experience lie with the stability issues of the site’s backers, not software, servers, etc.

Apple’s star will begin to dim. The walled garden, extreme secrecy model will start to backfire.

Google will benefit from Apple’s troubles.

Windows will continue to be the stability and security shitshow that it has been for many years. Users will not care (yes, that’s way too easy…).