On Foodbeast there was a post about these kickstarter campaigners had fixed BeerPong. 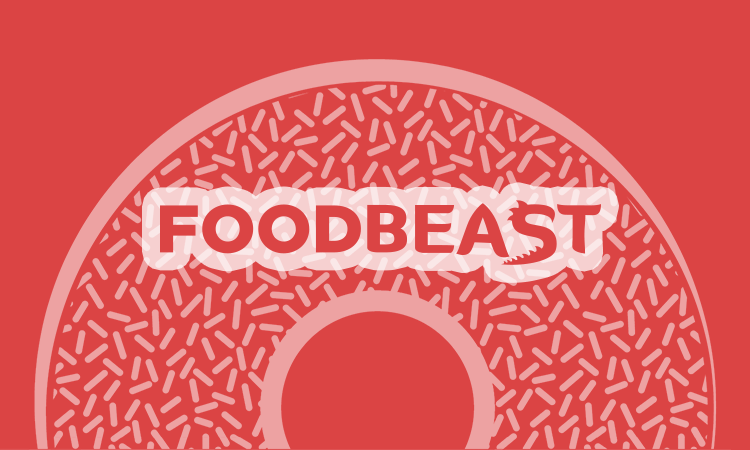 You're playing a friendly game of beer pong with your buds, and of course, you chase down the little ping pong ball 85 times, dunk it in that sketchy water cup and deem it clean. It's a familiar setting and everyone has accepted that they're drinking...

So who’s played BeerPong - & what was their highscore ?

I’ve played it with golf balls and ping-pong balls , but that was when I was in College.

But back then, my tutor told me politics was about ping-pong, so I didn’t play it anymore.

I did. My roommate even own a professional, foldable beerpong table

Interesting development on imgur … this week.