Previously, on the Star Wars

With the implicit caveat that anyone posting spoilers will get slapped hard by some sort of banhammer shaped device (not that I have such power to wield, but I’m sure it would happen) … anyone seen Star Wars: The Force Awakens yet, and what are your non-spoilery thoughts?

I’ve seen it twice already, and I am truly, madly, deeply, passionately in love with it. I want to have its babies. I want to settle down with it, redecorate the house with it, spend delightful Sunday afternoons with it, chilling gently in the lounge with the morning papers and a nice Cabernet Sauvignon. There was barely a moment where I thought “oh no, it’s all gone a bit Pete Tong”, and even those moments were entirely, beautifully bearable.

Now I have another great Star Wars cinema memory to add to my medulla. Just. Awesome.

I had decided that the new Star Wars would be crap so was going to avoid it, but based on your comments I will watch at my earliest opportunity, this weekend if it’s in my local cinema and report back.

Just as a side, if you want to watch episodes 4-6, but cannot stand what Lucas did to them to “improve” them, somebody went through the work of editing the episodes so that they are like the originals.

Here’s What that Old website IGN had to say: 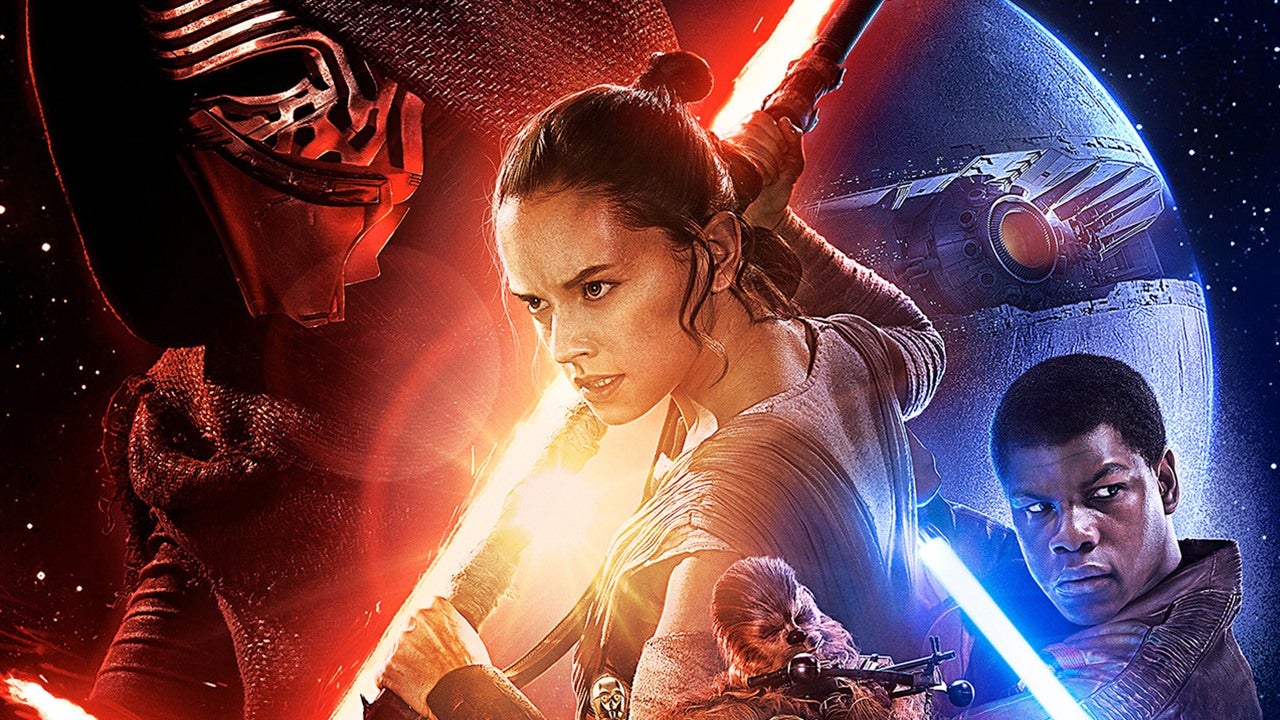 A spoiler-free review of Star Wars: The Force Awakens.

I wasn’t able to get to see the new star wars at the weekend as my local cinema was fully booked but I have just watched it this morning.

For me at least this film is probably the weakest of series so far. Sure it has good special effects but by now we expect that from all big budget films. The plot to me felt lacking in new ideas and left me with a feeling of deja-vu of something I’d seen before but done better.

I wont add any details of the plot as I don’t want to spoil anything for those have decided to see the film but have not yet seen it. I wouldn’t be recommending it to anybody myself, however.

So, I’ve finally got around to watching the dvd, from Netflix. In case someone is as pathetic as I and intend to watch this movie, but just hasn’t got around to it, I’ll try “#nospoilers”.

One spoiler: Running. Lots of running.

It was great to see Carrie Fisher again. She has had such a rough time with multiple sclerosis.

Another spoiler: What’s with Kylo Ren always removing his helmet? At least Lord Dark Helmet had a retractable face plate!

But as @WarrenHill pointed out and to quote Yogi Berra: “It was deja-vu all over again”. It was as if JJ Abrams, unable to just re-boot the series, decided to show George Lucas just how the original movie should have been.

So, my advice, even if you have already seen the movie and are thinking of watching it again, is to turn off your brain and just enjoy it, which is about how I have to approach most movies anyway.

Conclusion: It was a good movie. (now all you who have been waiting for my take of the movie can go watch it now

I just come across this. It just about sums it up right. https://www.youtube.com/watch?v=vs3sVrm_W4o&t=237s