Minds is taking Btc - to stir the frazzled forums

just got the eMail: 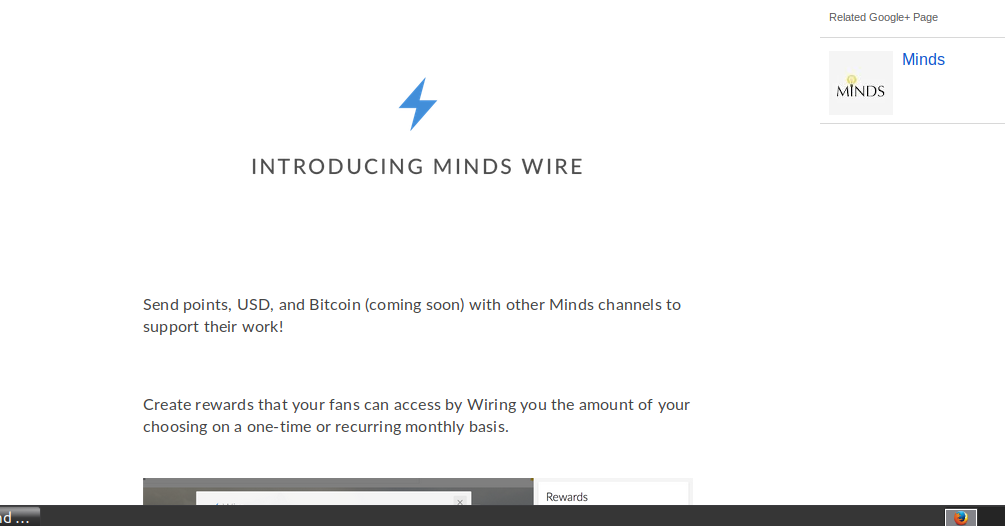 Not to get in on an ideological discussion, but considering the sh!tshow that it is BTC vs BCC (vs Segwit?), why limit it to Bitcoin with current high fees and slow transactions?

Not to get in on an ideological discussion, but considering the sh!tshow that it is BTC vs BCC (vs Segwit?), why limit it to Bitcoin with current high fees and slow transactions?

I am not following this. Can you explain the backstory?

tl;dr Bitcoin is in bit of a turmoil due to network reaching it’s limits. Changes to code are dividing the community with no easy solutions, and peace, in sight. Bitcoin is dead! Long live Bitcoin!

Last few years, and mostly the last few months, there’s been quite heated debate and inflamed relations within the cryptocurrency community about the direction Bitcoin should take regarding ever increasing transaction fees and bogged down network.

As Bitcoin has become more and more popular (not necessarily as a payment network, but a store of value, “digital gold” yadda yadda) the block size has reached its limit, resulting in small payments getting stuck on the network, sometimes for days. In other words, Bitcoin can’t handle the demands of users as-is, at least as “digital cash” it has been marketed.

After multiple debates, agreements and fights, not too long ago Bitcoin blockchain was forked, with legacy Bitcoin continuing as-is for now, and Bitcoin Cash (BCC) becoming a competing blockchain, with greatly increased block size. BCC is now gaining some momentum since transactions are back being cheap and fast, but it will be quite some time, if at all, before it overthrows Bitcoin.

To add to the mix is a potential second fork, with another set of modification to the Bitcoin code. The first fork was due to Bitcoin “purists” wanting to preserve Satoshi Nakamoto’s (person/group behind the source code) vision of a fully decentralized peer-to-peer network (the everyman’s coin, fast, low tx fees, suitable as daily payments), while the other half is interested in more having Bitcoin as a store of value, not overly concerned about block times or fees. The second fork is now looming because there’s some in the “store of value” group that want to eat the cake but have it too.

4 Likes
Please respect our code of conduct which is simple: don't be a dick.