Jeremy Garcia, Jono Bacon, and Stuart Langridge present Bad Voltage, in which we create predictions for 2023! What will happen over the next twelve months in the world of tech? Here’s what we think… 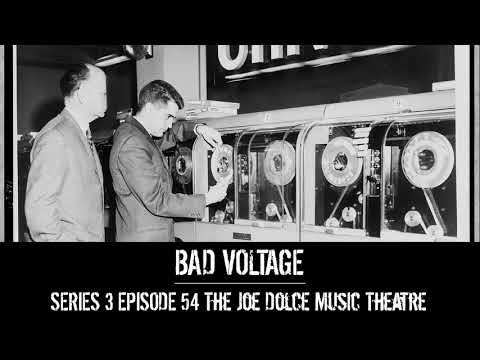 Well I’m looking forward to getting the most predictions right this year.