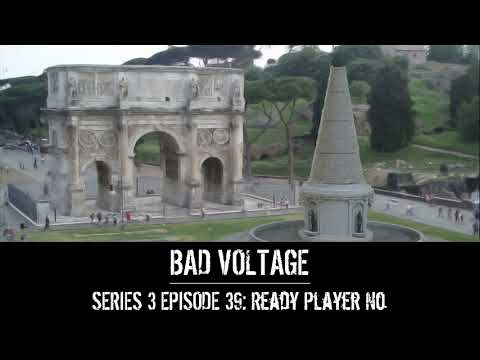 What’s especially amazing about this “pivot” into mid-1990s jackassery (I actually went to college with a person who alternated between making people feel bad about themselves and babbling on about how wonderful virtual reality was going to be) is how much it feels like a vaporware startup begging for money. I mean, their stated desired reality is those Pac-Man ghost avatars, but they’re trying to explain how that’s indistinguishable from video composited from two events to make real people in real spaces look like they’re metaversing or whatever. It’s like they have no idea what problem they’re solving, and are just hoping that people secretly want to feel like they’re standing in conference rooms more often.

Oh, and this is also an organization that can’t find hate speech if it’s in Spanish, so it’ll be interesting to see how they moderate this metamess.

I would like to re-emphasise Stuart’s point about over-optimism regarding “eventually they’ll work out the kinks”, particularly in connection to the comparison with self-driving cars. Indeed, as Stuart pointed out, it seems like the solution to actual hard problems in this area includes brilliant ideas like “any real human contains a transponder beacon” (see jwz for a deliciously snarky take: jwz: Guilty of Walking Without Lowjack ) which makes it pretty hard to trust that reasonable and practical (and, importantly, non-dystopian) solutions will actually be figured out by corporate entities like Tesla and Facebook.