In the next show it is my turn for a review. Would you prefer to see a review of the PS4 or the Roku 2?

Probably too late, but i would like to hear something about the roku 2.

I’d be more interested in the Roku 2 than the PS4 as well.

I see a pattern forming here.

Roku2 for sure. I am contemplating buying one soon.

@jonobacon After seeing some of your tribulations in getting the PS4, and knowing you were a PS3 owner before that, I’d really love to hear how it compares. Especially the changes to the controller design and online play.

Btw, folks, I got a PS4, so I can review that if needed. Maybe I could do both, we will see.

voice control on the xbox one (supposedly also coming to ps4) adds a huge value.

video capability on the xb1, with the ability to skype from your couch also add a huge value

the xbox also integrates television into the UI, something all other streaming boxes (besides boxee tv) dont do. Sort of like what some call “channel browsing”. It’s really the way to do things, but due to the cost of implementing an HDMI input, managing the input etc etc im sure its a cost thing.

so while the main bullet point of the comparison between say a roku and ps4/xb1 will be price, also remember that the xbox does things (non gaming things) that the roku and apple tv dont (voice command, video, etc).

Also, dont forget this just around the corner. 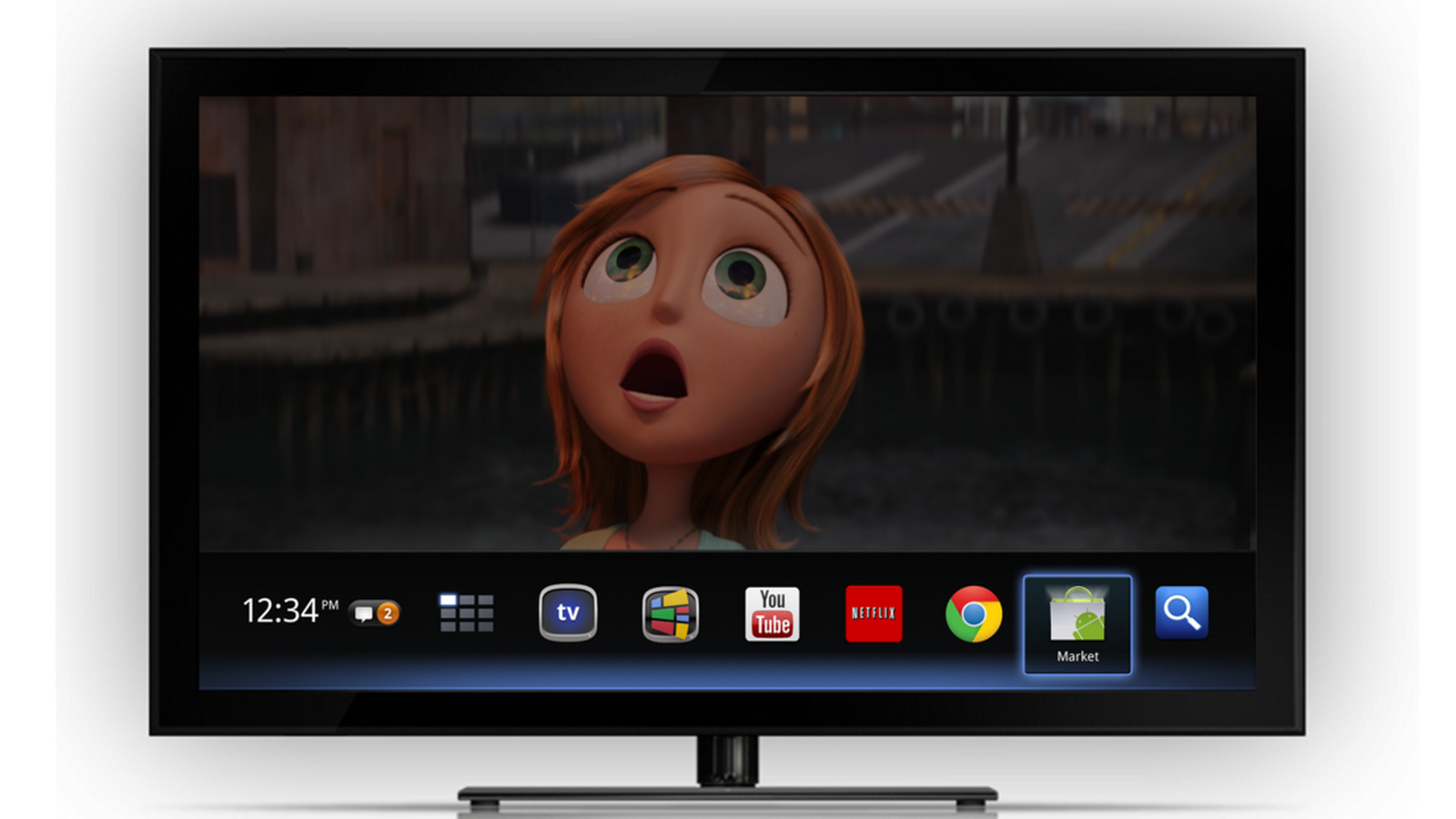 Google isn't giving up its living room ambitions. The company is said to be working on a "Nexus TV" device that will run Android, stream video from services like Netflix, Hulu, and YouTube, and... 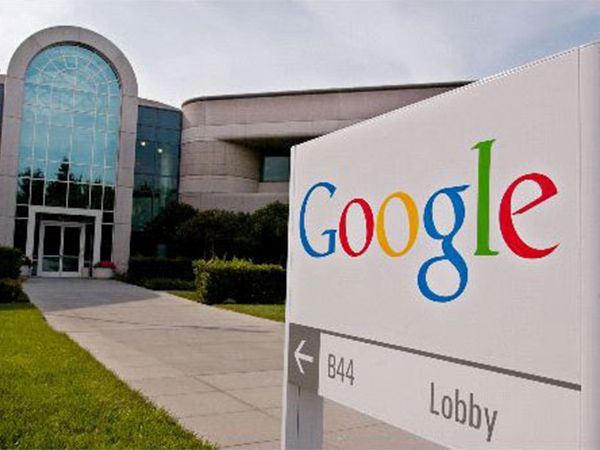 with the lack of updates, i think canonical has forgot about Ubuntu TV. Buzz died off, roku launched three new devices, amazon and google jumped into the market (more than they were before) … and will probably launch follow up products before Ubuntu TV goes public non beta.

with the lack of updates, i think canonical has forgot about Ubuntu TV.

Not really; it was just de-prioritized due to the focus on other platforms. The engineering team has limited resources and can only work on so many things at once, and frankly, phone is more important.

the “canonical” forgot about ubuntu tv was just a joke

Yeah, I agree, phone is more important. But in the meantime, im purchasing roku/apple/google 3rd and 4th gen devices geared towards the television. That has an impact on the market, its easier to keep a customer than to win a new one. Conversion/churn rates are generally low.

the “canonical” forgot about ubuntu tv was just a joke

HOW DARE YOU MAKE JOKES ABOUT CANONICAL, YOU HEATHEN!1!!11!

Confirmed, @jonobacon does have a sense of humor!