Hobbies / interests out of the tech world

I though I’d start this thread to see what your interests are out of technology.

I love to race. Due to cost, I mainly kart, but I’ve done cars and single seaters too. Mainly, I race endurance, especially 24 hour. A few years ago, I came third in the Karting Le Mans 24.

How about you guys? 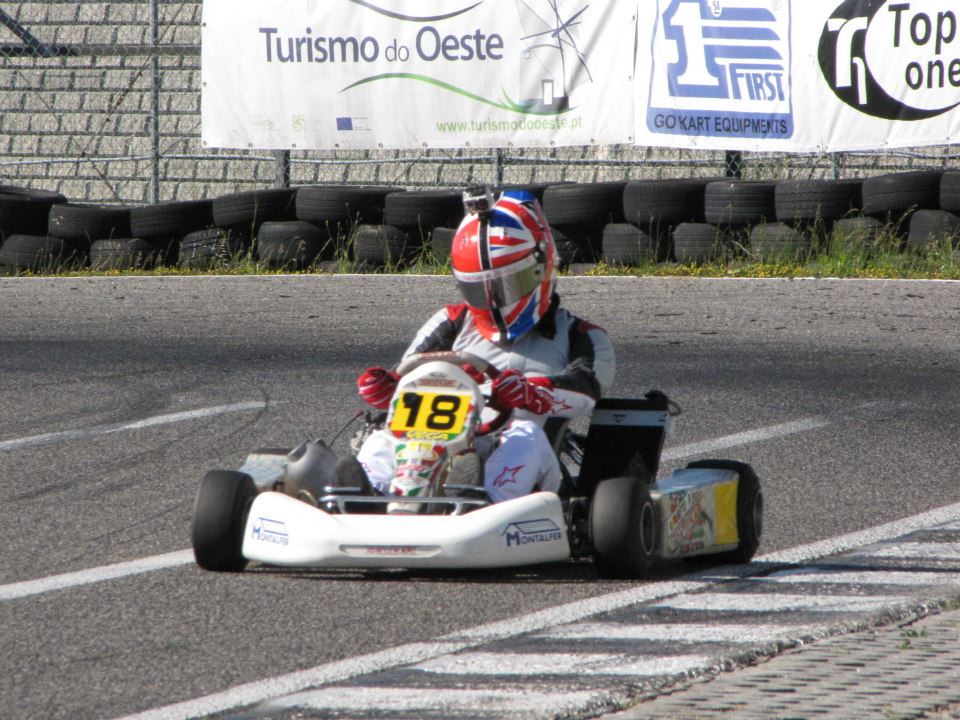 Funny you should say that, I’m a racing man myself. But I’m an a slightly different line. I’m what’s known in the UK as a Marshal, or in the US as a cornerworker.

Essentially, I stand around motor racing tracks at the dangerous spots and wait for accidents to happen, and sort them out when they do. There’s more to that than there sounds, because circuits are so big, and the sport takes place over a much bigger area than one referee can possibly handle, we observe the racing for infractions of the rules, and communicate with the drivers with flags to again enforce the rules and also warn them of possible dangers. We also provide an immediate fire and first aid service, and manage/co-ordinate the area immediately surrounding the scene of accidents and incidents

Me & The Mrs during a break from the action. 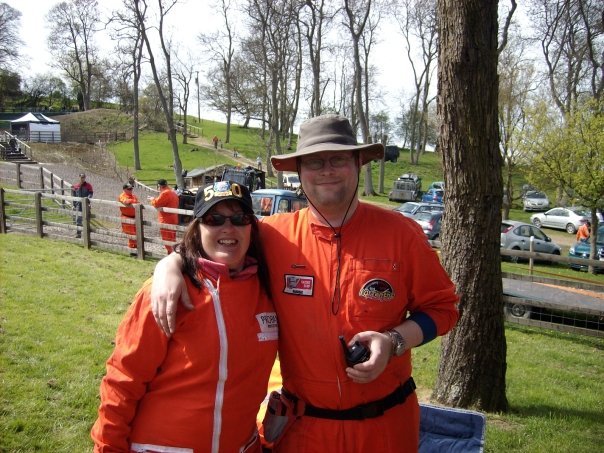 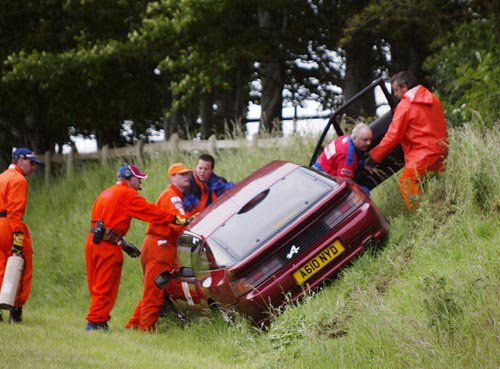 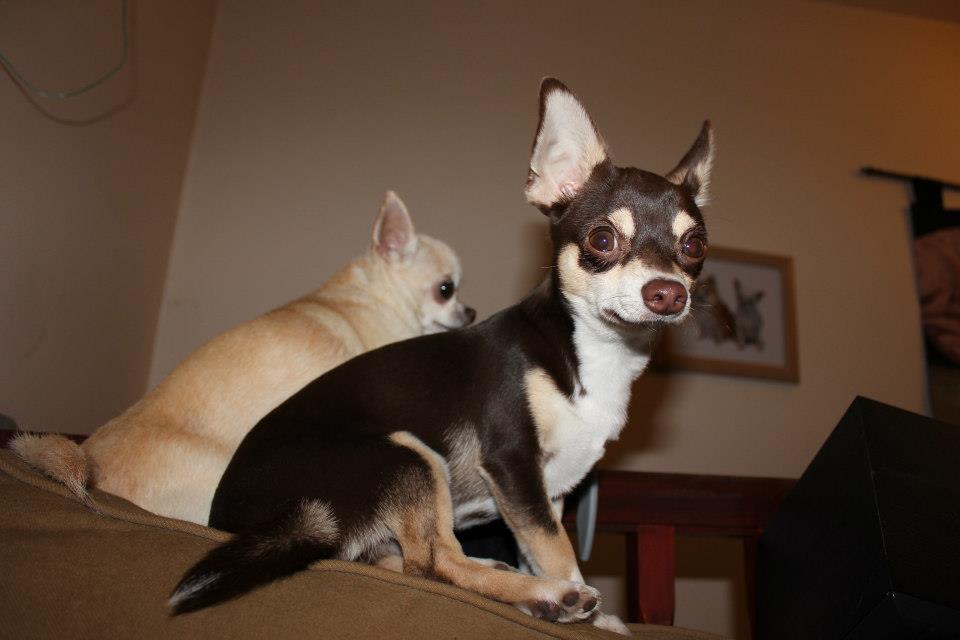 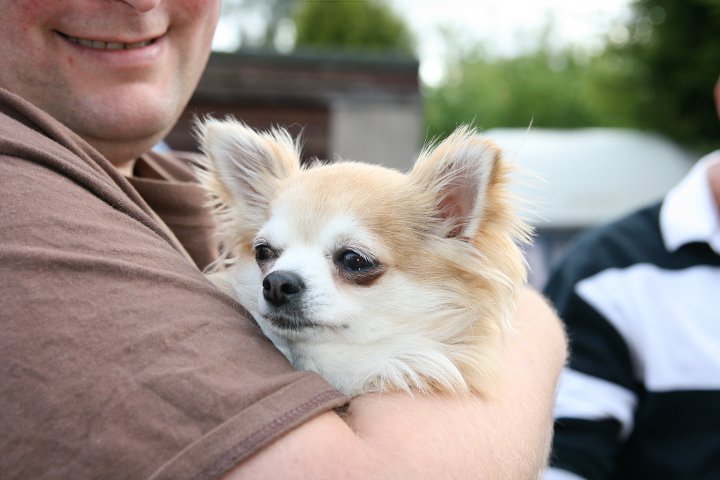 That’s really cool, I’m a marshal too. I’m with the Silverstone bunch. I’ve also marshalled in Malta (which is always fun). 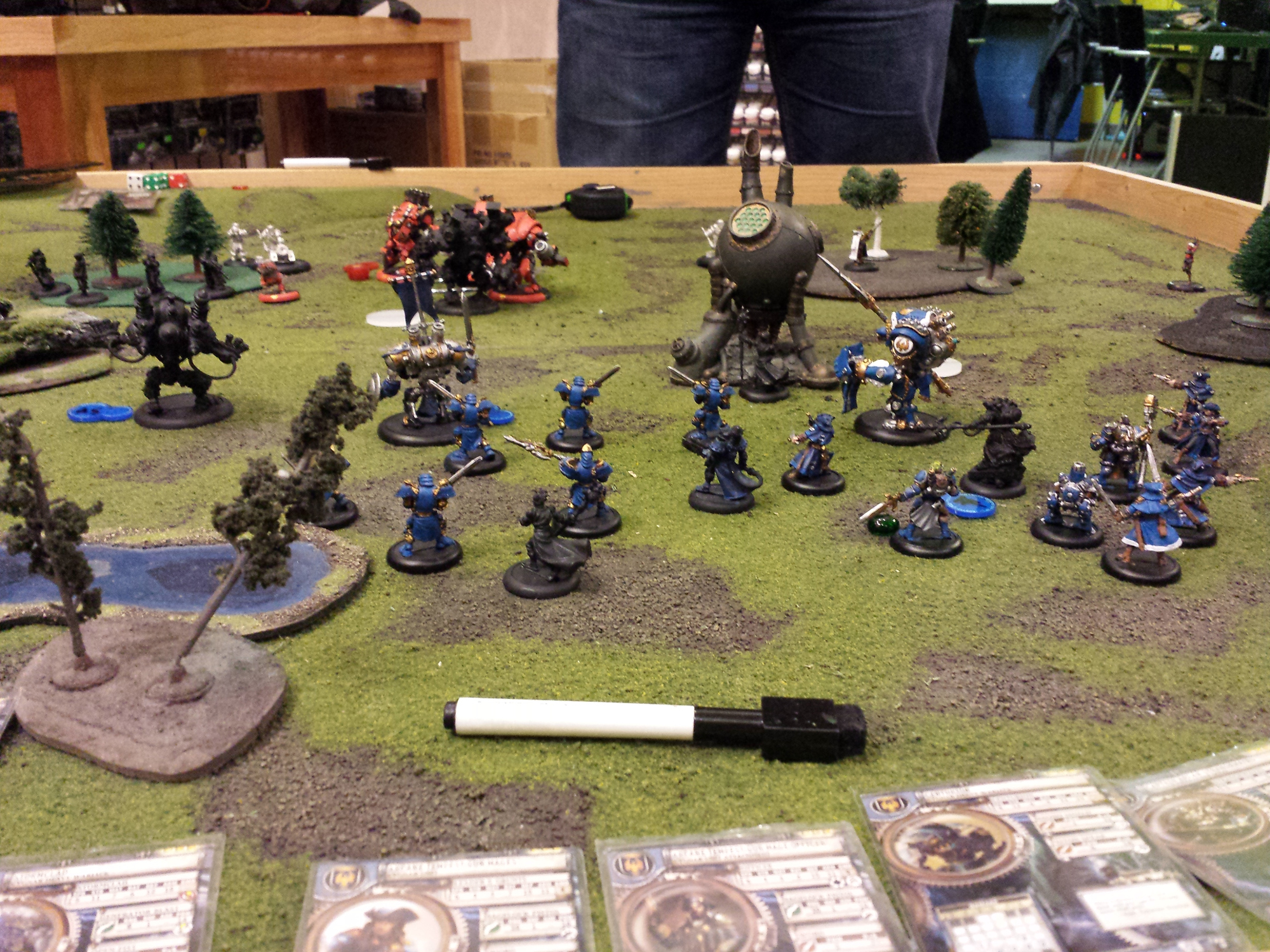 And for some semblance of fitness, I rock climb. Mostly indoors in a gym because most of the year it’s cold and wet but in the summer we are lucky enough to have some amazing outdoor climbing available not too far away. 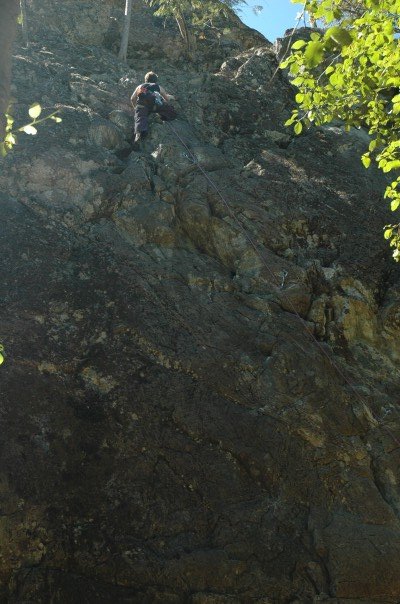 This has been important for me. While I feel tremendously lucky to have been able to turn my hobby into my career (Open Source) this also mean’t my hobby became my day job and I didn’t want to do the same thing for every waking hour of the day.

I have always had music to help here (all of my released music is on http://www.jonobacon.org/creative/music) and I have also got into BBQ and gaming.

I enjoy Anime and Manga, one thing that I’ve done is, I went to a convention, it was cool, I got to see people dressed up as vocaloids (Vocal androids), anime characters, characters from games, etc, it was an amazing experiance, and no, I didn’t go dressing up, I’m sorry ;-; But I did take some photos x3 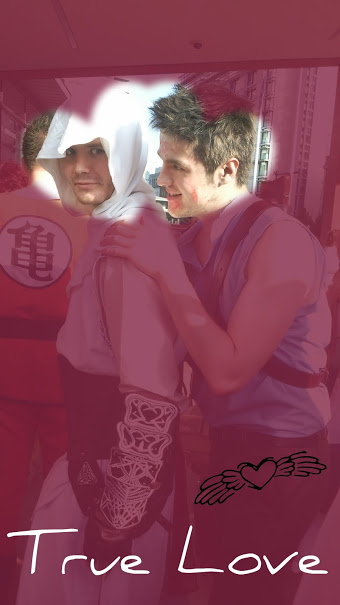 (And yes I do the ocasional shipping, JonoxBryan anyone? no just me? ok ;-; xD)

Mainly, I race endurance, especially 24 hour. A few years ago, I came third in the Karting Le Mans 24.

My hobbies are much more… stationary.

I read a lot. Comics and sci-fi, mostly. Build LEGO sets with my kid. Board games. And I collect and restore vintage video games (arcade and console).

(And yes I do the ocasional shipping, JonoxBryan anyone? no just me? ok ;-; xD)

I don’t know what this means. 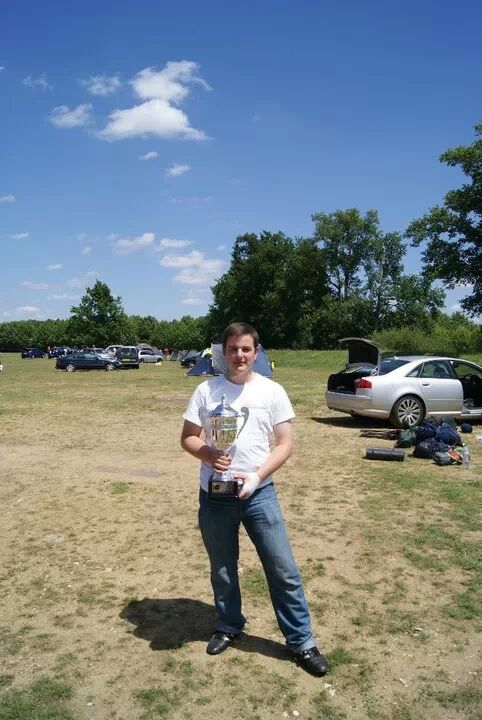 @CholeWolfieGirl By tech, I should have probably said computing. Tech could cover anyone. Even antique toaster collectors.

Shipping is a bit silly but funny sometimes, its a thing where you’re like “these people should be together” or “these are cute together” I dont ship you and Bryan that much, but gawd you two are such flirters sometimes, nah you’re just fun!

Vocaloids is short for vocal androids, basically vocaloids are just software that you can use to make them sing, the most popular one is known as Hatsune Miku, they have been around for ages now in Japanese, but they are avalible in english, I beleive they are only for windows and iPad unfortunatly, I really like them because I like the voice, the fact that anyone who has enough money to get vocaloids and has windows or IOS can make a song with a good singer if you dont have any good singers!

I feel like vocaloids has done something similar to linux, rather then being part of a comunity to make better code and software, you’re part of a comunity to make better songs and music a community to express feelings and emotions to share experiances and to help, I really feel like Hatsune Miku (The most popular vocaloid) was one of many things that stoped me doing silly things when I was depressed a while back!

Theres alot of english songs but they are harder to find! >.<
I’m also sorry there are more sad songs there then happy, but I think its pretty balenced, if you liked them you can find alot of amazing songs, I’m kinda upset I didn’t put alot of my favorites up here, but I wanted to be more balenced then that!

Heres some popular songsHatsune Miku Japanese World is mine - Yume Yume - Hello, How are you? - Rolling Girl - Live