Doing with my server

When I need to relax, I like messing with my DigitalOcean VM.

I am pretty simple, I just have a bunch of websites.

I’ve got a Linode VPS with:

This summer I hope to carve out some time to migrate my blog to Ghost and add a MediaGoblin instance.

@Pierre I checked out Selfoss, it is very pretty. However, I found TTRSS gives me a lot more functionality.

I want to check out StatusNet, Ghost, and MediaGoblin. I’ve never used either of them.

Irssi is the main thing of course

Also I have backup there and an owncloud instance. Then there is some websitespace so I can mess around and break MySQL with Mediawiki or something.

and an old-school DOS BBS

Which doors does it have? And is it available via telnet?

I’ve got a few servers. There are the plethora of servers around the place which run various websites, such as this forum, badvoltage.org, etc, etc. my own website, kryogenix.org, is on shared hosting with ssh access. Soonsnap is hosted on Azure. Them there’s the HP Microserver in my cupboard, which has all my mail ever on it and notmuch to index it (plus a noddy web UI I made to search it), syncthing to sync all the data I care about, Déjà Dup backups, transmission, various web projects I’m working on, and all the media that my xbmc boxes play.

My answer would be … which one?

an HP Microserver N40L running Ubuntu 12.04 LTS with 2TB of internal RAID1, which backs up configs and key files from around my network (using rsnapshot), as well as acting as an SSH ingress point for one of my FTTC lines

a shitbox Zoostorm thing running ESXi 5.0, with a bunch of 12.04 VMs doing various things (pfsense router for both my FTTC lines and IPv6 tunnel, general purpose shell box plus ingress for my other FTTC line, DHCP/DNS/IRC-proxy box, Plex Media Server box, an ancient IMAP store that has gone from 8.04 to 12.04 via 10.04, and a system config orchestrator/DNS box) and the VM datastore mounted over iSCSI from a Synology NAS

2 Netgear ReadyNAS NV boxes (one an NV+, the other an NV+v2) each with 5.5TB usable in RAID5/XRAID config, with data and homedirs being mounted by clients over NFS and AFP

I’m probably going to ding the VM for a couple of Digital Ocean instances (in SF and AMS, most likely) to do DNS and geographic breakout. I tried doing this with t1.micro AWS instances, but it was too expensive.

However, I found TTRSS gives me a lot more functionality.

Like what?
I hesitated for a while after Google Reader died on which software to use. I wanted to give it a try to several of them and then decide, but I was too lazy to install them and test them, so I took the one that looked like the best alternative, and Selfoss it was.

Tiny Tiny RSS looks like an enormous beast to install and configure (or at least it looked like that when I chose Selfoss).

Selfoss has a responsive mode so I can look at it on my smartphone, and keyboard shortcuts so I can quickly review the different items on my computer. That does pretty much it

Which doors does it have? And is it available via telnet?

It’s got some of the big name doors running. TW, LORD, BRE… that sort of thing. It’s basically my own little BBS game museum for whenever I get the itch to play ANSI games.

I hate to sound like an ass but…why? Why, why, why…when there are so many other more productive uses of time, waste it on setting up a BBS?

I hate to sound like an ass but…why? Why, why, why…when there are so many other more productive uses of time, waste it on setting up a BBS?

Go ahead. Say that again. I dare you. You sir are cruisin’ for a bruisin’.

Go ahead. Say that again. I dare you. You sir are cruisin’ for a bruisin’. 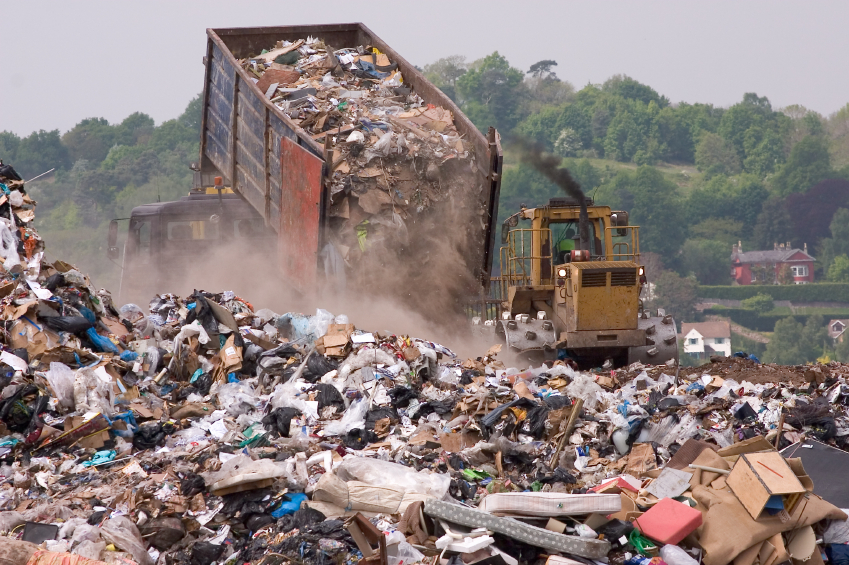 BTW @sil are you the admin for this site? Any idea why I don’t get activity notification? I am set as “Watching” on this thread and do not receive emails.

I use Google to login.

Thank you, Jono. Thank you for giving me the necessary motivation to make the entire next episode about BBSing.

Thank you, Jono. Thank you for giving me the necessary motivation to make the entire next episode about BBSing. 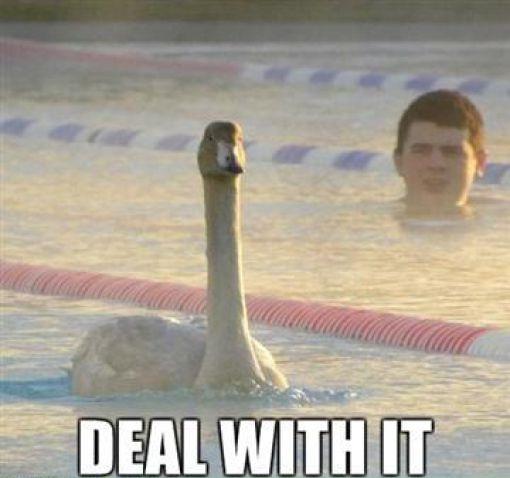