Do we have a cultural obsession with dystopias? Discuss 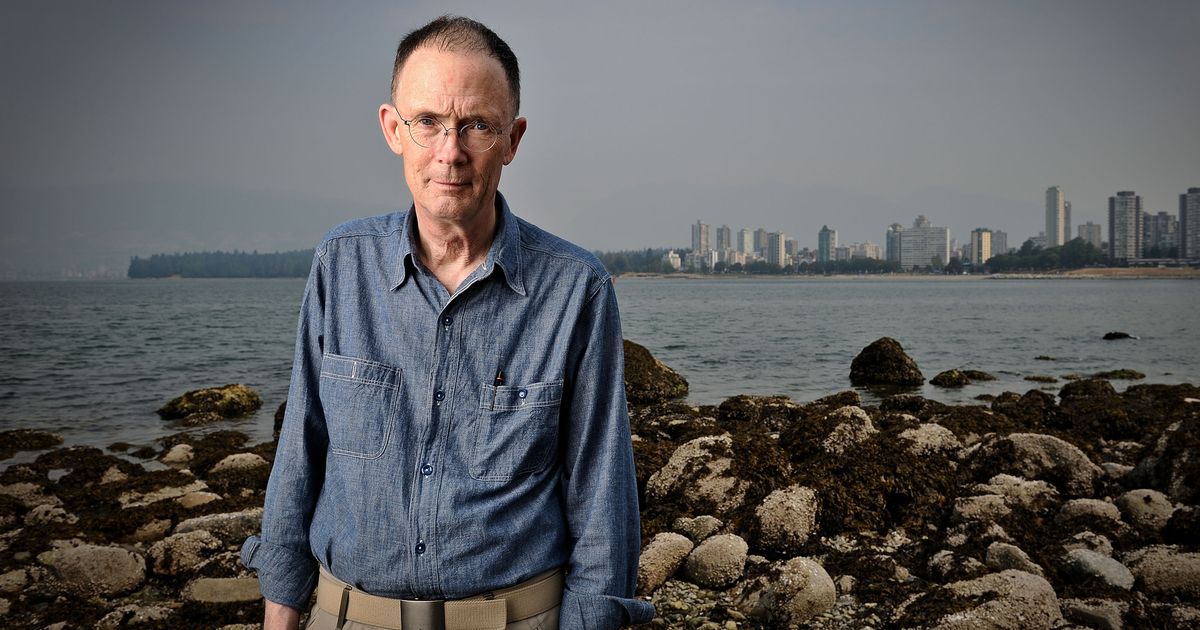 William Gibson Has a Theory About Our Cultural Obsession With Dystopias

“Fantasies of staving off the end of the world are fairly benign fantasies of increased agency.”

What are your thoughts on this?

There are two separate questions to be answered here

As someone who has had a very dark view on life: I suffer from depression. I take little pleasure in dystopian fiction but if, for example, my idea that dark stories mitigate our fears by telling us it could worse I would expect there to link between fictional stories and the situation in the wider society? For example, during the Nazi persecution of the Jews were fictional dystopias more popular?

I’m not trying to answer the question here but to provide some terms of reference. I fully intend to explain my thoughts on this once I have had time to collect them. I do want to hear others thoughts first.

Dystopian fiction is really just the great parts of science fiction taken to their logical extremes. Sci-fi has always been a great vehicle to explore social, cultural, and intellectual issues in, pun intended, a vacuum.

Look at Futurama - many of their episodes deal with modern issues (“Proposition Infinity” being a great example) by extrapolating into the year 3000. Sci-fi tends to pull this sort of thing off to great effect, and the added distance between the reader and the topics at hand can lend an air of freshness and new insight to a long-standing concern.

Dystopian fiction is just a specific kind of science fiction in almost every case, or at least borrows heavily from it. The Handmaid’s Tale is a fantastic book, but it’s also a book about the loss of agency in a possible future marked by exclusionary politics, religious fanaticism, and the decline of the human species as birth rates plummet. These themes are taken in the context of the story, but the mark left by the presentation - a story about the possible consequences of these issues, which seem all too real to some now - is indelible.

If we were to look into it, I think we’d find that dystopian fiction isn’t actually all that popular with the general population. Dystopian fiction is almost inherently intellectual in nature, a study of the human condition under certain circumstances rather than just a good story. I know very few people who are into such endeavors.

Do we think that as a society we are in a bad place and this is a ‘sticking plaster’ to say things could be much worse? At least real life isn’t a bad as things could be?

From the interview:
“We have very little control over anything much at all, individually, so fantasies of staving off the end of the world are fairly benign fantasies of increased agency.”

I think that escapism is a big part of it, for me at least. In a way, it probably also feeds some sort of justification delusion surrounding avoiding sorting certain elements of my life I should really be putting effort towards too. … Oh yeah, it’s definitely got an element of defeatist sour grapey indulgence to it. I’ll admit it, I love it for probably all the wrong reasons.

To Gibson’s point, is it that dystopian fantasies can be quite variable while utopias are pretty simple, and therefore boring to write about?

I don’t know that we’re obsessed, but dystopian fiction is quite popular right now… funny I just listened to a podcast (1A: The Next Chapter For Dystopian Literature) about it.

While watching S6 of The Walking Dead, my wife asked why I like “something so gross”, and it set me introspecting a bit. I came to the conclusion that the thing I enjoy about dystopian stories is the human struggle; seeing characters pushed beyond normal limits, and seeing how they respond. To that end, I would say my favorites always involve some degree of human success - I prefer to see the protagonist come out on top of overwhelming odds. Maybe I could too