1x79: Who Watches the Undertakers

In a slightly altered format, we split into pairs this week and each sets the other pair a topic. Jono Bacon and Stuart Langridge set a topic for discussion for Bryan Lunduke and Jeremy Garcia, and Bryan and Jeremy do the same for Stuart and Jono:

I enjoyed both discussions and I probably will respond to Brian and Jeremy’s discussion in a later post.

I think the question here is who watches the detectives. There are clearly some advantages to CCTV for example monitoring road traffic can lead to better traffic management and can be used to catch criminal behaviour but this can be abused.

I think the balance is wrong in the UK: CCTV is overused and too often abused. For example I and a number of my friends are politically active and I have been at demos where I have seen police with iPads or similar showing my name and face as a potential cause of concern. I should stress here that while I have been arrested several times I have never been prosecuted because my actions were never criminal. I was once arrested for allegedly carrying an offensive weapon which was how one officer described an inflatable dinosaur wearing a T-SHIRT with

“Palaeontology not war technology” written on it. I was outside an arms fair at the time. This arms fair was being held in the Natural History museum in London.

Now you may or may not agree with me over the legitimacy or not of selling weapons to anyone prepared to pay for them but surely I should be able to argue my beliefs without being singled out for additional state scrutiny.

I found this show fascinating, both were really interesting topics, and well discussed. Well done.

For me, all my data is completely inaccessible via encrypted hard drive and backups, and, at least at the moment, will stay that way when I die. I have made no plans about this, and being 17, hope it doesn’t happen for a while.
I like Bryan’s Cron job though, maybe that combined with the treasure hunt clues? I think a Twitter password is a horrible prize, as all tweeted content is public, and why would anyone else want the ability to tweet to my 35 followers? The whole idea of handing over the passwords to online accounts seems ridiculous, unless your talking cloud storage or email.
I think it is far more useful to give you family a data dump of complete backups like Byran does. This may well include online accounts in the form of achieved emails or password manager files (have some mechanism for auto decrypting these.)
The other concern of digital assets is that it is highly probable that in the future most if not all people will store a major portion of there money digitally, in the form of Bitcoin, or something else that hasn’t yet been invented. This will make wills a thing of the past for disputing money as unless some mechanism is put in place, no one will be able to get it, no matter what the will says.

As far as CCTV; public space, do whatever. As long as that doesn’t infringe on people’s right to privacy in there own private spaces. Yes they need to be used correctly, and there should be an accountably system for that. However anyone can stand in a public space and watch you, why is CCTV different, it just saves the cost of ground staff. A limit of say 1 CCTV camera per 50m^2 or something similar could be an option keep them effective while negating the creepy aspect.

My wife and I have some steps if one of us dies that covers a plan for many of our online/offline accounts and such (if there is such a thing as an offline-only account anymore), but I don’t save any data anywhere other than my not-regular-enough backups (kept locally not the cloud).

Neither Brian nor Jeremy talked about the impact of technology change: the same issue that archivers and backups can have with retrieving data from old mediums or finding software you can still run on whatever systems we have by that time in order to get at the data again. They might be saying “huh? whats a ‘Blu-ray’ Why would you have stored all your important stuff on that decades ago?” by the time you die.

If its in regular use, current and important, you’ll probably find a way to move it onto whatever new mediums are invented as services/technologies change; but what about that old life insurance policy or pension from an old company you’re not contributing to anymore, among other things? Are data storage mediums getting better or worse shelf life?

With that in mind, sounds like you need to revisit this plan regularly - same time as you check your will (if you have one) perhaps, every year or 5 maybe. New/old partners, children, organisations you’re involved with and services or other things you rely on could all need different actions. Assuming you don’t all die together with your loved ones in some freak accident/terrorism of course (sorry, didn’t mean to end on a bad note).

The best thing written on this was by Mark Pilgrim on the subject of long term backup, but he took down his site and the post isn’t mirrored. It’s quoted briefly by Jeremy Keith: “Long-term data preservation is like long-term backup: a series of short-term formats, punctuated by a series of migrations.” That is: don’t think that you’ll probably find a way to move it to new media: consider that you have to. If you want some data to be around in 25 years, don’t look for a 25-year storage medium, but equally don’t put it on something contemporary with the intention of moving it five years from now: plan to move it five years from now, and five years beyond that, and five years beyond that. If you don’t have a plan which ensures that you’ll do that in 2021, then you don’t have a backup and you shouldn’t use this.

On the CCTV topic, there is the question of private companies using it, but sharing the data with other entities in a network. Here is a link to a BBC article: Facewatch ‘thief recognition’ CCTV on trial in UK stores.
Get flagged as a pickpocket in one shop, get denied entry in all shops in your neighborhood… even if you get wrongly flagged in the first place, or the database hacked… I would be a bar owner, I would probably setup a system that can trigger alerts if known pick pockets enter the bar, but we can see this getting very wrong very fast in my opinion.
Sure there are current laws that kind of protect the public, but enforcing it may be quite hard. How to prove that it’s because of the system that you can’t get in the club that night?
It also raises questions if you do something stupid at 18, will you be denied entry forever… Not sure the law has catch up with these use cases.

Not sure the law has catch up with these use cases.

This is a challenging thing to deal with by law, because you have no right to go into a given pub. They can deny you access for any reason they want, as long as it’s not actually discriminatory, and they don’t have to justify it; if they don’t like your haircut, they don’t have to let you in, and there’s nothing you can do about it.

Neither Brian nor Jeremy talked about the impact of technology change: the same issue that archivers and backups can have with retrieving data from old mediums or finding software you can still run on whatever systems we have by that time in order to get at the data again. They might be saying “huh? whats a ‘Blu-ray’ Why would you have stored all your important stuff on that decades ago?” by the time you die.

That’s a really good point! I should have mentioned that in the show.

So, my approach is to always store as much of my data in plain text (typically encrypted) as possible. When that’s not doable (or practical… or fun) I’d like to include details (in a plain text file) on how to read the data (software to use, preferably with an archived version in the backup itself).

But I haven’t done that yet. Because it sounds hard and boring. But I should.

So, my approach is to always store as much of my data in plain text (typically encrypted) as possible. When that’s not doable (or practical… or fun) I’d like to include details (in a plain text file) on how to read the data (software to use, preferably with an archived version in the backup itself).

@bryanlunduke does that software archive include a VM/emulator for any software that runs on particularly short-shelf-life architectures you might have (eg. if the only executable binary you have is specific to a version of ARM/other SoC, for instance) that runs on a more common/long-term supported one (eg. x86-like) too?

As promised earlier I said I would respond to Jeremy and Brian’s view:

I am concerned that as of now there is a lot of stuff that should be covered but to be honest isn’t.

On my death my my daughter gets the PIN to my fire safe so while my PIN becomes public knowledge only she has access to my data. I am hoping that she will be sensible about what should be published but I agree with Brian here that once I am dead it becomes her problem. if I am dead in general I don’t care if people think I am some sort of pervert and I have stuff limited to private servers
.
While I understand Brian does, Stuart, Jono and Jeremy are all as capable as I am setting up our own IT systems this is a risk for those of us who are not technically competent I’m not sure thee others who can is not a tiny monority

Whathappens to your data when you die ?

probabLy best to put it in an osprey bag. 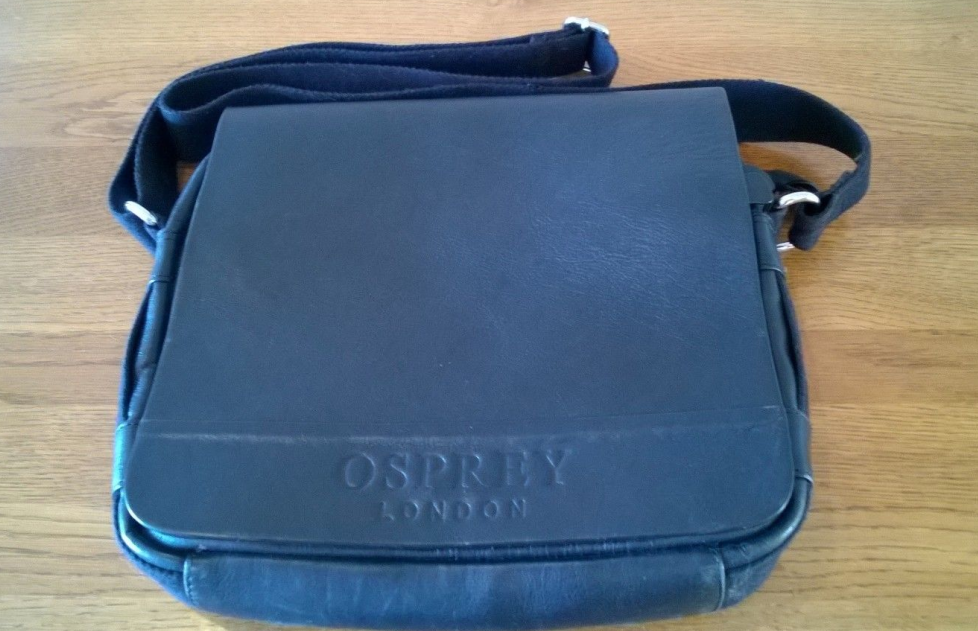